The lost city of Atlantis

The picturesque fishing village of Elounda on the Gulf of Korfos  in Eastern Crete embraces its vivid  Minoan, Greek, Roman, Byzantine, Venetian, Ottoman and French history

It boasts the sunken remains of the lost Minoan city of Olous; the remains of a Byzantine chapel, Venetian salt flats and French feats of engineering 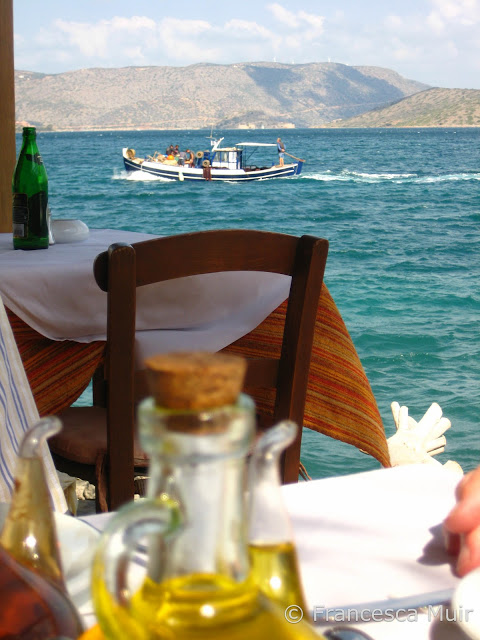 A small stone bridge over a canal (Poros) links the mainland with a seven kilometer isthmus – the Spinalonga Peninsular,  colloquially named Kolokythia  (zucchini in Greek) 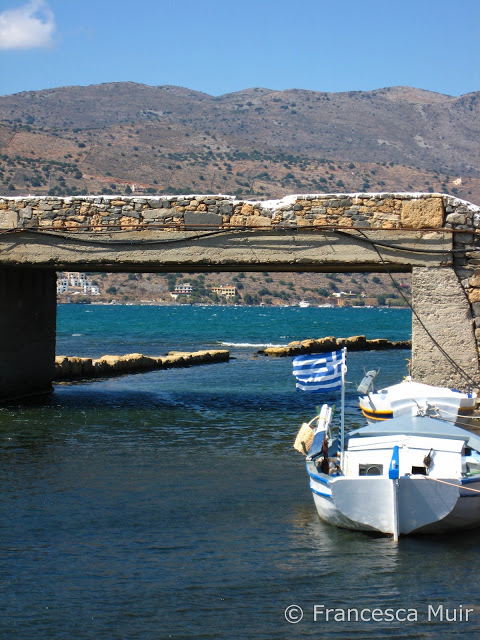 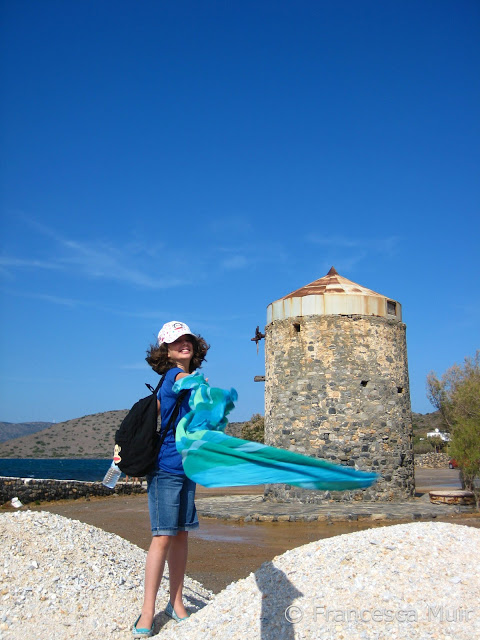 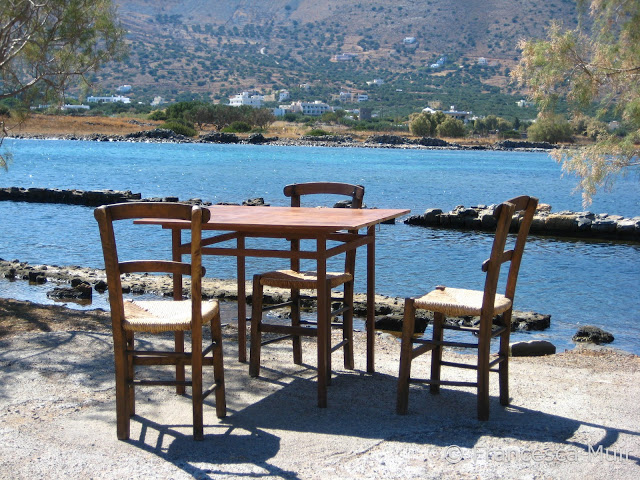 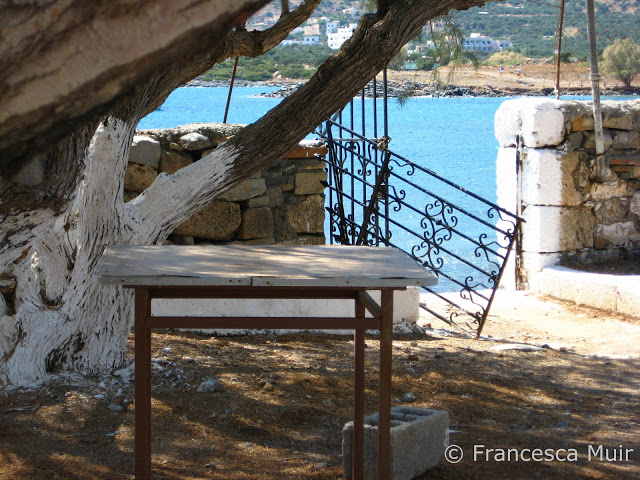 Turn right at the Poros past two old windmills and head behind the little church to a 4th Century Byzantine church. All that remains is a beautiful mosaic floor featuring dolphins frolicking in the bay 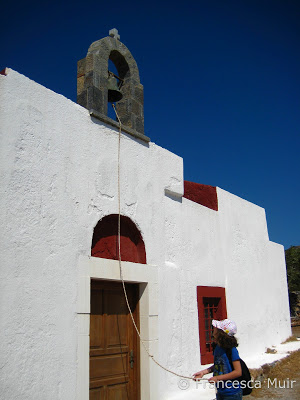 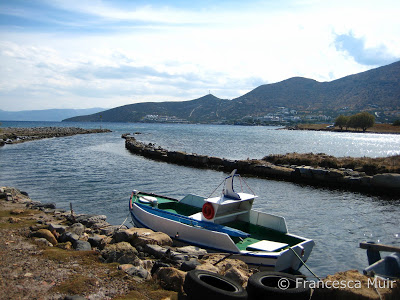 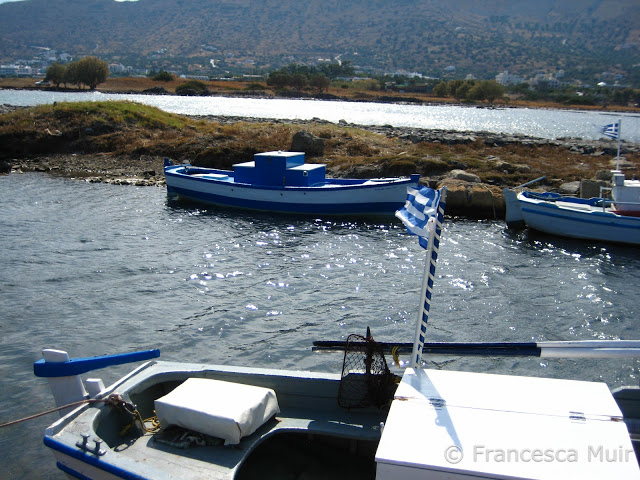 Folklore suggests that Olous may in fact be the lost city of Atlantis, and when the waters of the bay are calm, it is possible to snorkel over the walls to explore the sunken the remains 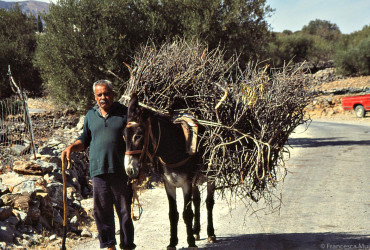 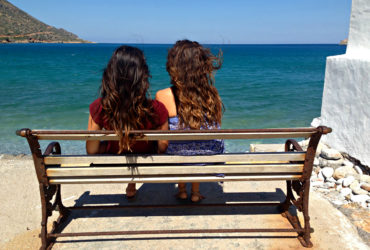 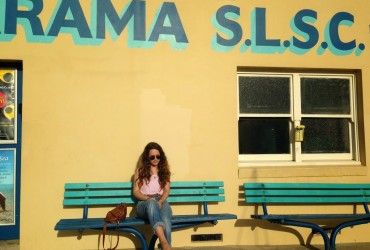