The Heron and the Fisherman

Every dawn the heron eagerly awaits the arrival of caïques – Greek fishing boats
Circling time and time again, he watches as they tie up at the water’s edge 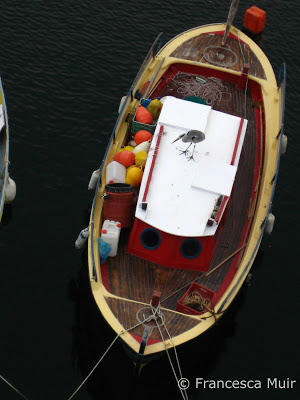 As the men leave their boats he lands on one, and then another and then begins to gingerly step over another half a dozen as he heads towards a lone fisherman 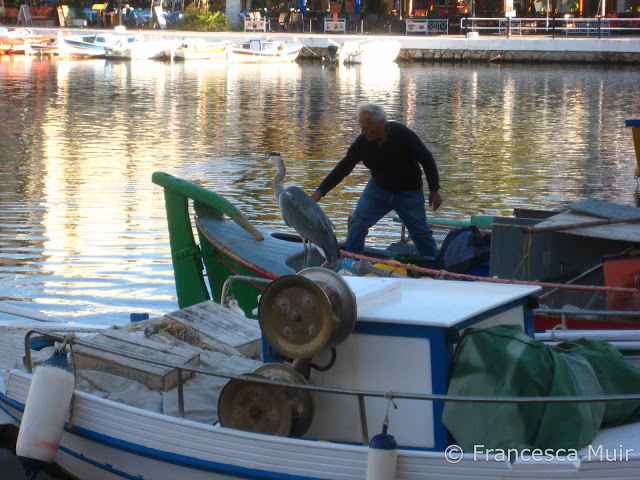 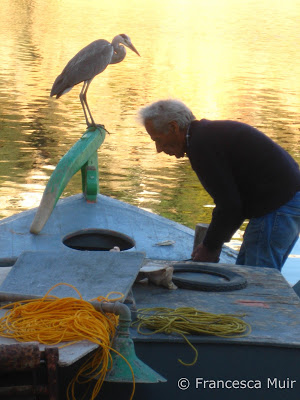 Eventually, he is rewarded –  white bait for “proi-no” (breakfast) – fresh from the Aegean Sea. 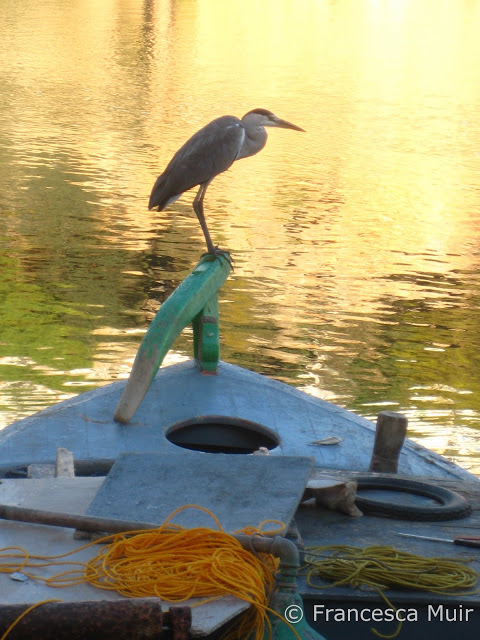 The fisherman tells me this dawn ritual has been going on for years ….
…. always at the same time

and always on his boat 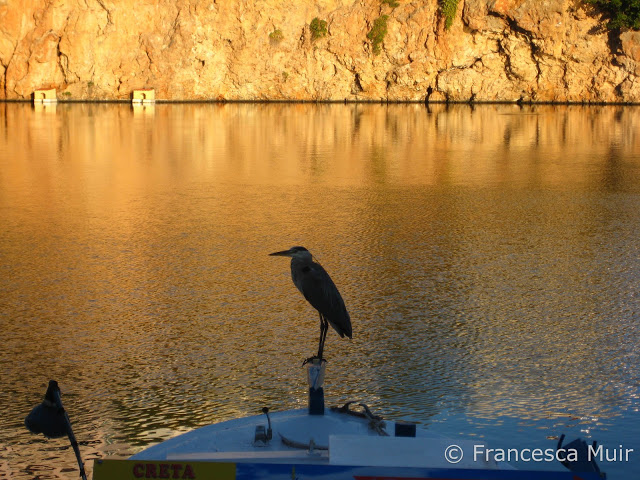 The fisherman then disappears into a nearby cafeneoin
which smells of fresh Greek coffee and Assos cigarettes ….
…. no doubt another ritual which has been going on for many years.
The simple pleasures of the heron and the fisherman are so enriching!
35.189959725.7164166
in Crete / Greece / Observations 16 comments
Share 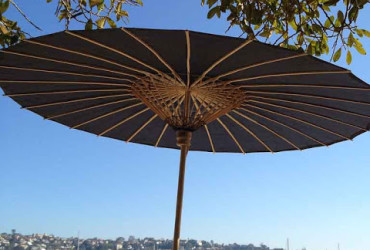 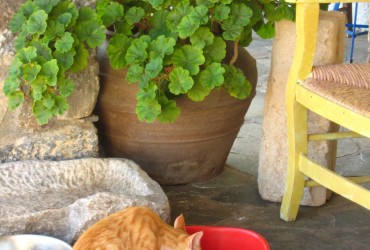 The art of the terracotta pot! 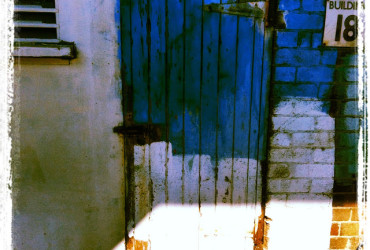 If walls could speak