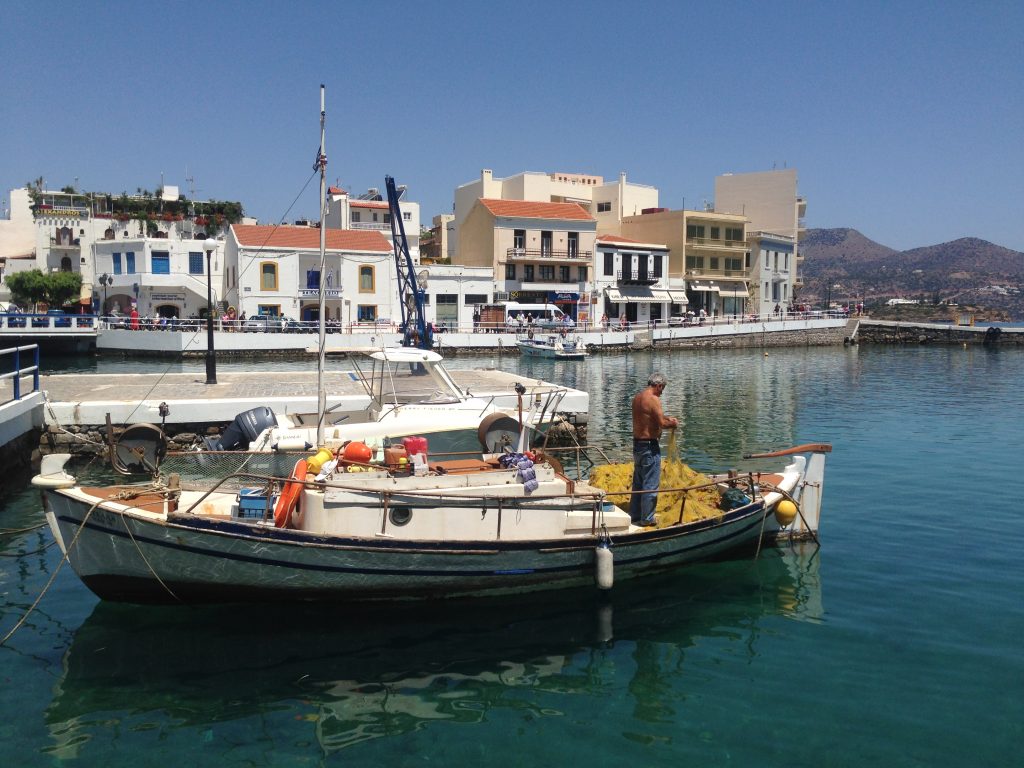 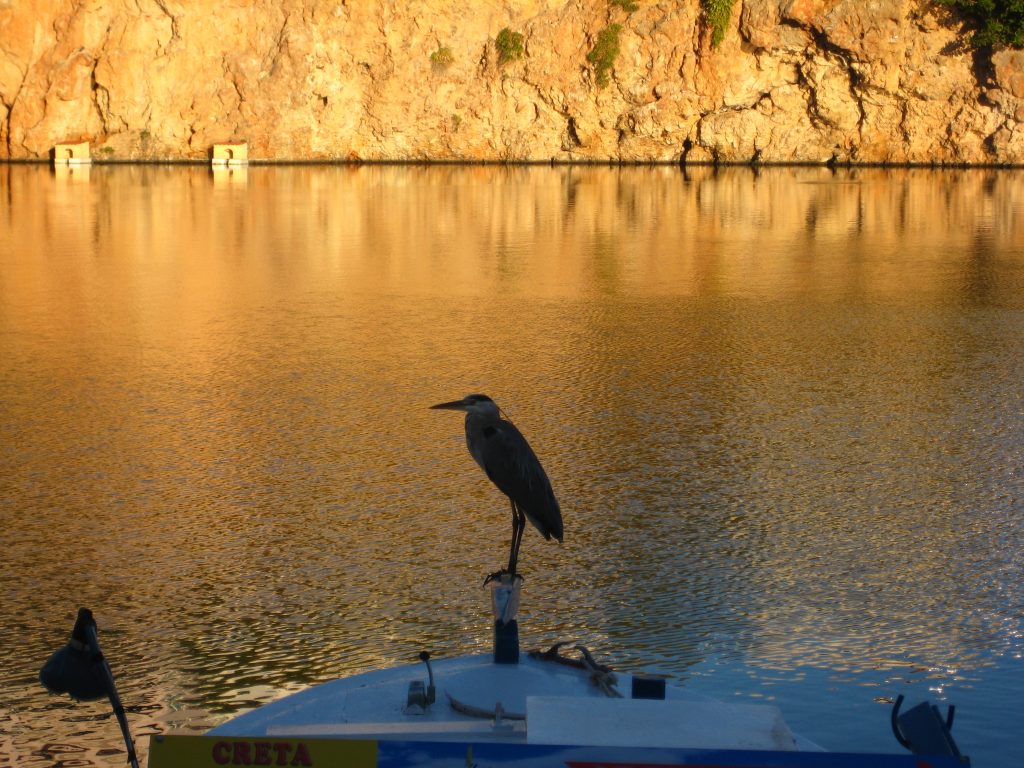 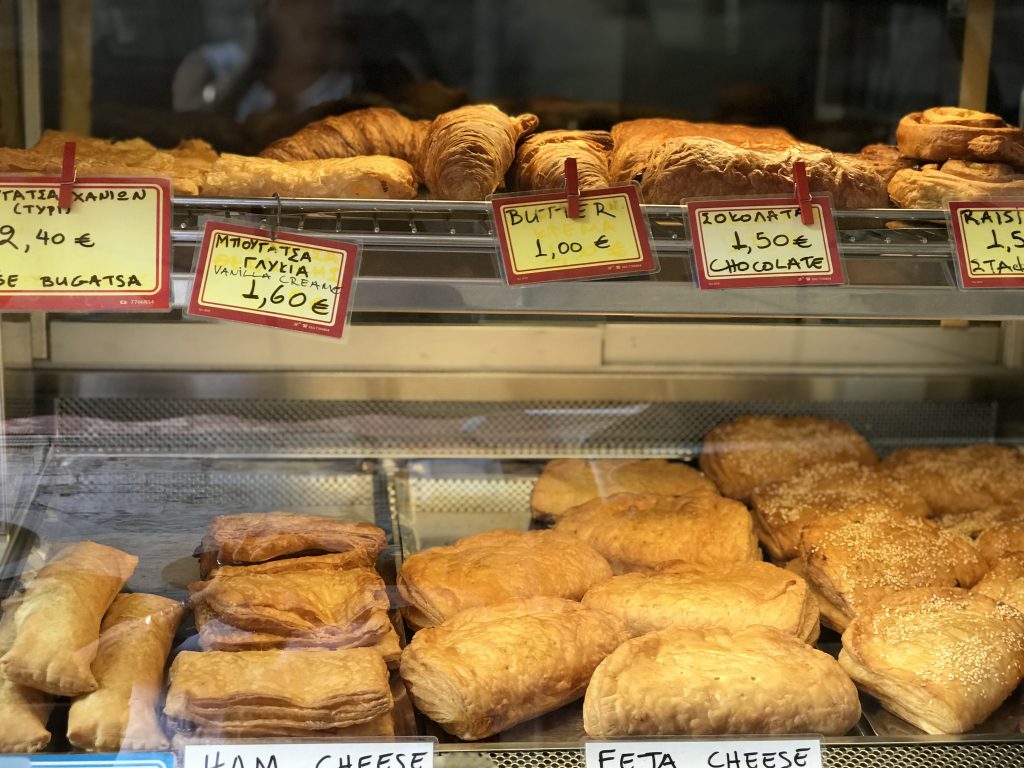 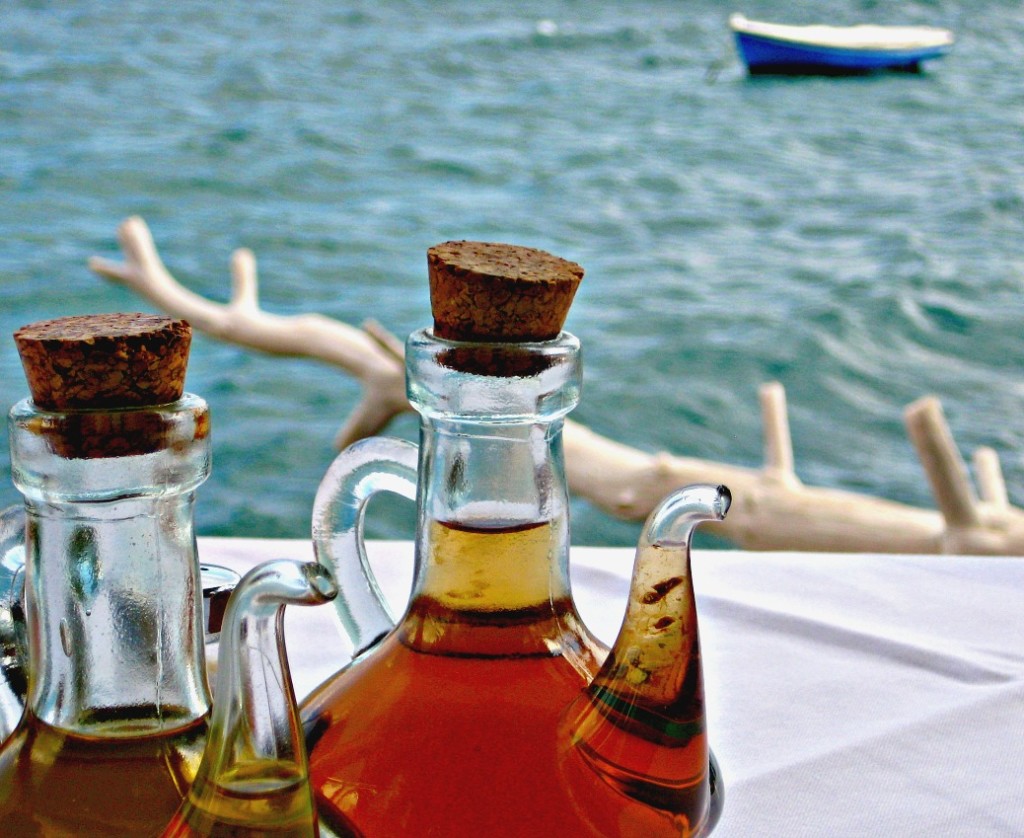 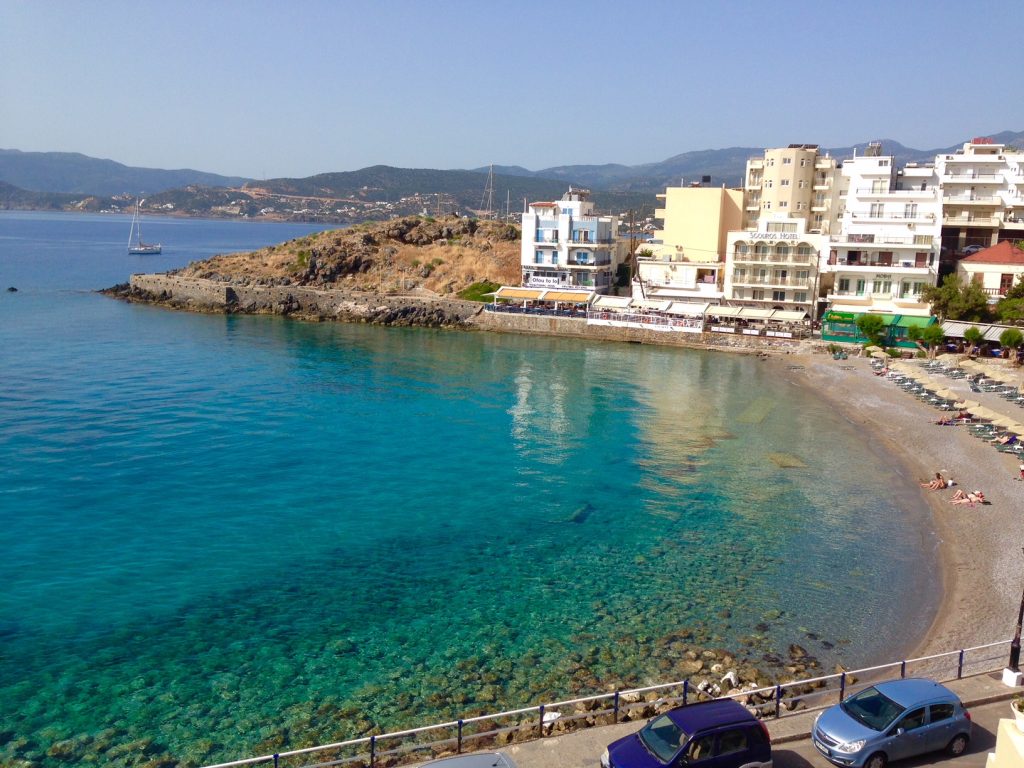 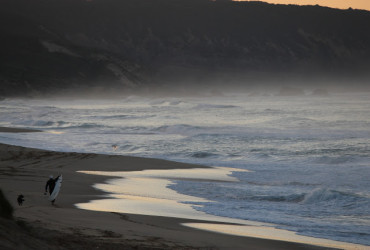 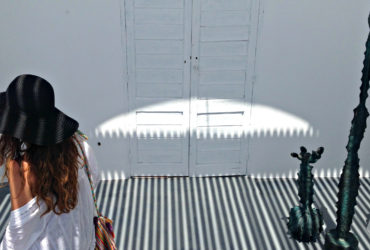 The Play of Light 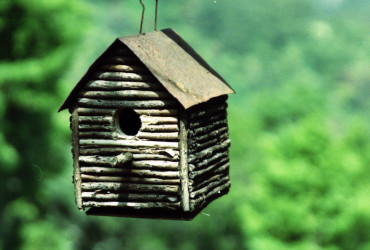 Colour my world - The Capture the Colour Photo Contest 2013